Google, the company behind the Android operating system, will discontinue its own Street View app in the “coming weeks” and integrate the functionality into Google Maps as a whole. Earlier today, the company announced the change to The Verge and announced that the standalone app will be phased out starting in 2019.

Users of the Google Street View app for Android and iOS could upload 360-degree images to Google’s mapping services and view the world in three dimensions. Neither Google Maps nor the Street View Studio web application will support the functionality.

After years of back-and-forth with the government, Google finally made its Street View service available in India a few months ago. Over ten years ago, the Indian government outlawed Street View, but the National Geospatial Policy 2021 gave the corporation permission to reintroduce the platform there.

But unlike many other international markets, Google has local partners in India that supply the Street View imagery data. The company announced collaborations with IT services giant Tech Mahindra and domestic mapping startup Genesys International in July, which will supply local data for Street View from 10 Indian cities.

In reality, the agreements probably also suggest that Google isn’t completely abandoning the service by closing the Street View app. Millions of people already use the Google Maps program worldwide, which suggests that Google can certainly obtain all the data it requires from that service by itself.

According to the business, “Street View App is going away and support will expire March 21, 2023.”
“Switch to Street View Studio to publish your 360-degree video. Use Google Maps to access Street View and add Photo Spheres.”

According to the article, Street Image makes it easy to acquire a 360-degree view of nearly any street, making it perfect for researching potential vacation spots or for taking a leisurely tour of the world from the comfort of home.

In the past, Google Maps brought the “Street View” experience back to India to improve user experience. This allowed individuals to explore and navigate their surroundings more correctly and aesthetically.

The service was suspended by the Indian government more than ten years ago because it was unable to obtain the necessary security clearances.

The Street View app has received a few deprecation/shutdown alerts in the most recent update, version 2.0.0.484371618. Although our staff was able to enable them, these notices are now not viewable in the app.

Google advises users to move to Google Maps or Street View Studio in the notice, which also says that the Street View app will end on March 31, 2023.

In the “coming weeks,” Google will stop supporting its Street View app and incorporate the feature into Google Maps as a whole. Beginning in 2019, the standalone app for Android and iOS will gradually disappear. Instead, users of Google’s mapping services can post 360-degree photographs using the Street View app. Google has stated that the Street View app will be discontinued on March 21, 2023. Instead, users are encouraged to use Google Maps or Street View Studio. Because the service was unable to get the required security clearances, the Indian government suspended it more than ten years ago.

Why is Google Street View Gone?

A malfunction or error in the coding may have caused Street View to cease working all of a sudden or after you upgraded your Google Maps application. See if the issue has been reported by other users.

Does Google still do street view?

It is now simpler than ever to go back in time from your phone starting today on Android and iOS worldwide. This is how it goes: When viewing a location’s Street View imagery, you can tap anywhere on the image to see details about the site.

How do I get Google Street View back?

First, check sure the Maps app is running at the most recent version. If not, you can upgrade the app by visiting the App Store or Google Play Store. If restarting your computer doesn’t solve the issue, try the previous step. Attempt reinstalling the Maps app if that doesn’t work.

How long before Google street view is updated?

After that, processing them requires months. This implies that the stuff you view may be a few months old or a few years old. You might also be able to see changes to imagery in some places where we have accumulated imagery over many years using our Time Machine feature.

How do I get the old Street View on my phone?

However, the iOS and Android apps for the service will now have the same functionality. To see historical photography for a site, tap anywhere on the screen when in Street View mode, then choose “see more dates.”

How to Fix Laptop that Would Not Charge 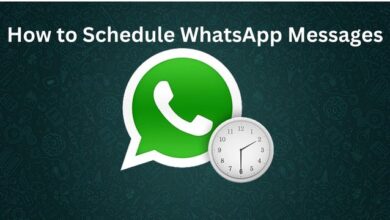 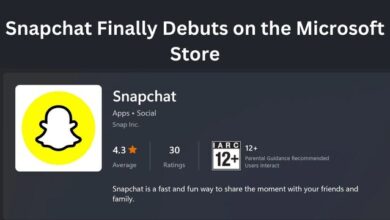 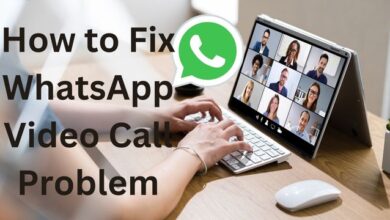 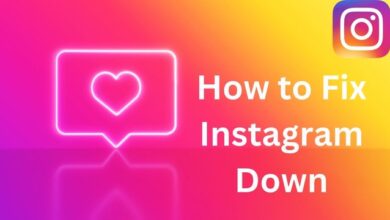 How to Fix Instagram Down: App Crashes After 30 Seconds