In the first quarter of 2023, Bitcoin Depot, one of the biggest North American distributors of crypto ATM firms, aims to list its stock on NASDAQ.

The United States’ largest Bitcoin ATM operator, Bitcoin Depot, intends to go public by merging with a company that specializes in acquisitions (SPAC).

The SPAC GSR II Meteora (GSRM) and Atlanta-based Bitcoin Depot have struck a formal merger agreement in an $885 million plan to go public.

As a result of the business merger, Bitcoin Depot will become a publicly traded company and will be known as Bitcoin Depot Inc. It will trade on the NASDAQ under the new ticker code BTM.

What is Crypto ATM?

You can quickly and easily authenticate your account, allowing you to start your cryptocurrency transactions without any hassle.

Provide excellent customer support by call or text at (678)435-9604 or email- Support@BitcoinDepot.com

At participating businesses that accept BDCheckout, you can purchase cryptocurrency in-person at Bitcoin ATMs or using our mobile app at the cash register. Plus, this website allows you to make a purchase using your credit or debit card online. You have a choice!

How does Bitcoin Depot Works?

You’ll keep your coins in a wallet. Remember that this account is only accessible to you.

Visit one of our Bitcoin ATMs to register with Bitcoin Depot. For purchases under $250, they merely require your phone number to confirm your identity.

Select ETH, LTC, or BTC. Insert cash and enter the address of your wallet. Tap “Finish” after you’re finished.

They’ll send your coins to the wallet address you supplied as soon as the purchase is confirmed.

The board of directors of GSRM and the leadership team of Bitcoin Depot has both unanimously authorized the merger, which is scheduled to close in the first quarter of 2023. The business merger is subject to the stakeholder and regulatory approvals as well as other standard closing requirements.

Gus Garcia, co-CEO of GSRM and a former SPAC banker at Bank of America, stated that the company’s consistent growth gives him confidence in Bitcoin Depot’s financing choices.

In his words, “We believe Bitcoin Depot is ideally positioned to take advantage of the extremely fragmented BTM industry both nationally and abroad. It has a big BTM footprint, crucial strategic contacts, and a feature-rich mobile app.

With over 7,000 kiosk sites and a 2016 founding, Bitcoin Depot is one of North America’s major distributors of cryptocurrency ATMs. CEO Brandon Mintz claims that the business has kept expanding despite the current bear market in cryptocurrencies, demonstrating the growing variety of use cases for crypto-like payments and international money transfers.

We’re doing rather well right now, despite the market, he declared. After going public, Bitcoin Depot intends to explore acquisitions, according to Mintz.

One of the largest Bitcoin ATM distributors in North America, Bitcoin Depot, plans to list its stock on NASDAQ. Through independent electronic kiosks called cryptocurrency automated teller machines (ATMs), users can buy and sell crypto currencies in exchange for cash or a debit card. The merger has been approved by the boards of directors of Bitcoin Depot and GSRM unanimously. If regulatory and stakeholder approvals are received, the transaction is expected to close in the first quarter of 2023. The merger deal can be finalized concurrently with a funding round for Bitcoin Depot.

By the first quarter of 2023, the combined business, Bitcoin Depot Inc., is listed on the Nasdaq exchange under the ticker BTM.

How many ATMs does Bitcoin depot have?

Can you sell bitcoins Bitcoin Depot?

With thousands of locations around the United States, Bitcoin Depot is the fastest-growing multi-cryptocurrency ATM network, enabling users to immediately buy and sell Bitcoin, Litecoin, Ethereum, and Bitcoin Cash.

How long does Bitcoin Depot take to process?

Usually, confirmations take ten minutes. This implies that after buying bitcoin from one of our ATMs, it may take up to an hour or longer for it to be deposited in your wallet.

The profitability of Bitcoin ATMs is higher in terms of commission. According to Forbes, compared to standard ATMs, the industry fees for operators are higher and the volume per machine can be large. (A Bitcoin ATM is worthwhile to have once it is operational.)

How to Fix Android Stuck on Boot Screen

Instagram will soon let you turn public photos into Reels 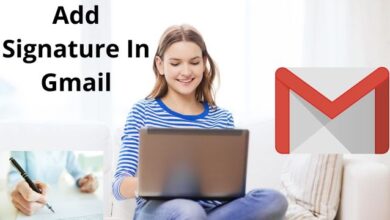 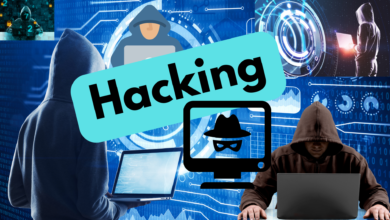 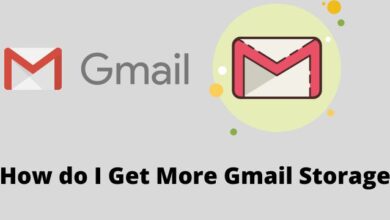