Any person who answers their phone has experienced problems with calls from secret numbers in the past. So, how to block a Private number on An Android phone? Since the advent of caller ID, recipients have frequently made an effort to avoid these calls because they are either spam, harassing, or just irritating. Fortunately, it’s simple to ban private calls on current cell phones.

Recipients of private calls previously had no choice but to accept or reject the warnings. Fortunately, call blocking technologies were developed so that cell phone users could permanently stop receiving bothersome calls.

In Android, use these steps how to block private numbers:

All you have to block private calls android is that. Remember that the procedures above change based on the manufacturer of your phone and the Android version you’re using.

How Does Call Blocking Work?

And you enable call blocking, when a blocked number is identified, your phone won’t ring.

You won’t get any notifications that a call is being made to you, regardless of whether you have blocked certain phone numbers or followed the preceding instructions to prevent all private and unauthorized calls. The numbers won’t send you texts either.

If you check your voicemails, you won’t miss any vital communications because the caller can still leave a message.

This is due to the fact that blocking occurs on the device, not the network.

Due to the blocking feature’s inability to distinguish between friends and enemies, it’s a good idea to inform your friends and family know your phone won’t receive calls from their private numbers.

How do I block texts from private numbers?

Text messages from private numbers cannot be stopped by taking any additional procedures.

Can I use third-party applications to block private callers?

Yes! Our techniques might not be effective for you if your Android device is running an earlier version.

Fortunately, there are tonnes of practical apps in the Google Play Store that can identify and reject private calls. Among the most well-known apps are Hiya and True caller.

If you decide to use a third-party app to manage your phone’s calls, be aware that you must grant the app permission to replace the built-in dialer app.

As a result, you should check the evaluations before downloading to make sure the programme is reputable and dependable.

Why should you Block Private or Unknown Numbers from your phone?

Blocking private numbers is crucial since it guards you against phishing calls requesting your personal information. Additionally, you are liberated from taking telemarketing calls.

Additionally, telecom providers will occasionally contact to entice you to join their network. Whatever the motive for the calls, they annoy and divert the user from his daily activities to the point when people lament leaving crucial meetings and circumstances because they believed the calls to be urgent.

To prevent such circumstances, it becomes essential that you block calls and texts from private phones.

Can you block private numbers on Android?

Get the Phone app open. Select Settings from the three-dot menu by tapping it. Tap Block numbers now. To ban private and unknown numbers on your phone, select Block unknown/ concealed numbers.

How do you find out a number that called you private?

The Last Call Return code, which is the universal vertical service code established by the North American Numbering Plan Administration, is the initial way to identify an unknown call (VSC). For landlines, you can dial *69 to have the last number that called you immediately call you back.

What does a blocked caller hear Android?

Simply said, if you block a number on your Android phone, you can no longer receive calls from that number. Voicemail is the only place where phone calls land; they don’t ring through to your phone. The banned caller would only hear the first ring of your phone before going to voicemail, though.

Why do Blocked numbers still get through?

If you continue to get voicemails from people you’ve blocked, this is typical behavior. Even after being blocked, blocked contacts will still be able to leave voicemails. You could not be receiving messages or calls from the same number, but rather from one that is quite similar. Also block this number.

Does a blocked caller know they are blocked?

They can still leave a voicemail after you block their phone number or contact, but you won’t receive a notification. No messages will be transmitted, whether they are sent or received. The contact will not also be informed that the call or message was rejected.

What is the difference between Block and Blacklist?

The phrases “blocklist” and “blacklist” are frequently used synonymously in the email industry because there is no distinction between them. Industry-leading blocklist providers including Spamhaus, Spamcop, Barracuda, and Validity made the decision to go from blacklist to blocklist over time.

Can a blocked caller still text you?

“Your text messages will go through as usual; they just won’t be delivered to the Android user” if they have blocked you. Similar to an iPhone, but with no “delivered” notification to let you know when something has been delivered.

Can you call a blacklisted number?

When calling someone who has blocked your number, hide your caller ID in your phone’s settings to prevent the recipient’s phone from rejecting the call. If you want your number to show as “private” or “unknown” on the other person’s phone, you can also enter *67 before their number.

Numerous apps claim to be able to reject calls and carry out various caller identification functions. Call rejection is a feature that is included into both Android and iPhone, therefore their worth varies.

How to Fix Auto Repair in Windows 10 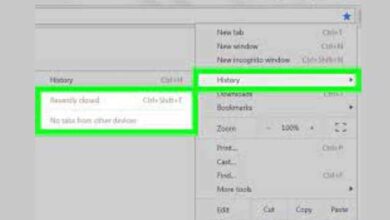 How To Delete Recently Closed Tabs On Chrome? 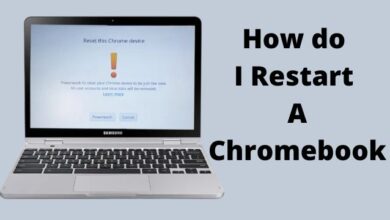 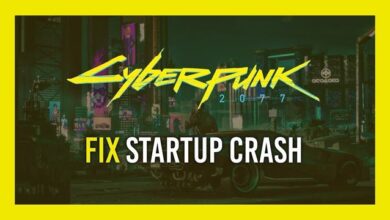 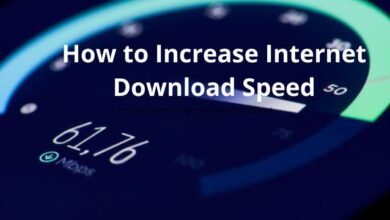