Motorola announces December 15 launch event, Moto X40 expected- Motorola today revealed that it will launch a new device in China on December 15; the teaser image it posted on Weibo shows two cellphones, one of which has a centred punch hole in the display and the other does not. The latter might be a model with an in-display camera. Since the Edge X30 was revealed around the same time last year, the Lenovo-owned firm could introduce the Moto X40 next Wednesday, but Motorola didn’t specifically mention the name of the gadget.

The Snapdragon 8 Gen 2 is expected to power the Motorola X40, which hasn’t been officially announced by the company but was seen on AnTuTu utilising Qualcomm’s most recent flagship chip.

The Moto X40 Pro has also come to our attention; last week, leaked renders showed it. On December 15, it’s not yet known if it will be made available together with the vanilla model.

Prior to the event on December 15, Motorola is likely to make some announcements regarding its next device.

Images of the Moto X40 from TENAA revealed that it would have curved edges and a punch-hole cutout in the middle. On the right edge are the power and volume rockers. The triple camera sensors and an LED flash are housed in a square module that can be seen on the back. In the centre is the recognisable Moto dimple.

Interestingly, the event invitation depicts one phone with a punch-hole cutout in the centre and the other without one, leading us to suspect the selfie camera may be positioned beneath the screen.

The Moto X40 is anticipated to include a 6.67-inch FHD+ curved display. The display might be OLED and have a refresh rate of at least 120Hz. The processor will be coupled with 128G/256G/512GB of storage that might not be further extensible and 8GB/12GB/18GB of RAM. The phone will probably start with the Android 13 operating system. 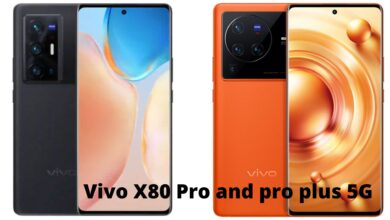 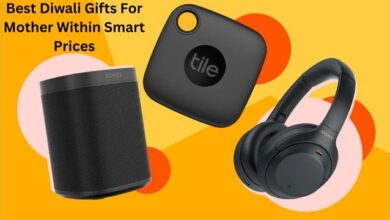 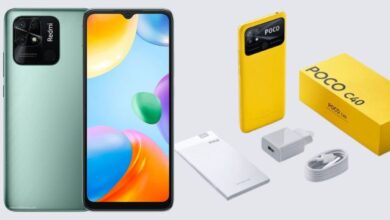 POCO C40 Review With All Specifications 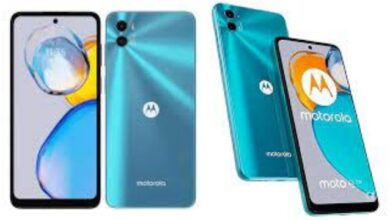 Motorola Moto E22s Going to be Launched in India Today