What is the need for a QR code scanner?

QR code scanner is useful for scanning barcodes and fetching information about the product. You can also see waiters asking you to scan the provided bar code for the menu. Nowadays, QR code scanners are available on most smartphones.

So let’s start with the building process.

For this project, I am using the React Native CLI tool. It supports third-party native libraries. I will be using two such third-party plugins to access the relevant React Native components such as QRCodeScanner and RNCamera.  The main reason to use these plugins is to simplify the codelines. The two third-party packages are react-native-qrcode-scanner and react-native-camera. Please note, that you have to check the version of this library and its compatibility criteria with each other.  Also, to enable the QR code scanner in your app, you have to get the RNCamera from react-native-camera. Further to activate the camera, you need to ask for permission. Consider the following line for the permission of the camera.

You can find all other dependencies stored in the root directory of the app in package.json folder. Also, find other permissions sought for the project in the android/app/src/main/AndroidManifest.xml file.

Secondly, you have to become familiar with the React Native components and their customization. Check this tutorial blog for a detailed explanation.

As we are done discussing the prior concept needed for the project, let us get into the codebase which you will find in the app.js folder.

Code syntax and its specification

As you can see, the code snippets import StyleSheet, TouchableOpacity, Linking, View, and Text from react-native. It also imports React, QRCodeScanner, and RNCamera from react, react-native-qrcode-scanner, and react-native-camera respectively. You will see the use of these components later in the codelines.

The code attempts to read the QR code on a given page and then reactivate it. The snippets show how you can use the QRCodeScanner component in the codelines. You have to integrate three properties onRead, showMarker, and reactivate with the component. These are passed as arguments for the  QRCodeScanner component. onRead is set as onSuccess, showMarker is set as true, and reactivate is also set as true. You use showMarker to enable any form of marker around the scanning object.

I used flashMode as the prop. The state of the FlashMode is auto, which means that the flashlight will be automatically activated when needed.

QRCodeScanner is also a prop considered as an argument to QRCodeScanner. It is set as true.

on your computer and scan the QR code.

I used the <Text style={styles.centerText}> to design the topContent. The syntax further indicates the text ‘wikipedia.org/wiki/QR_code’ will be bold.

The content at the bottom has a text element “OK. Got it!”. Also, with TouchableOpacity,

the code will create a completely opaque button.

This code syntax shows how the StyleSheet has been used to style the centerText, textBold, buttonText, and buttonTouchable.

Navigating through the QR app

A few more steps and you will be able to run the app. Open a terminal in your VS Code editor. Run npm install and then run npx react-native run-android. This will activate the emulator in a few minutes. You will get a  screen on the emulator as shown in image 1.

Allow all the permission to start the QR code scanning app.  Navigate the scanner by scrolling the mouse. The keys W, A, S, D, Q, and E are also used for navigation.

Programming and coding may sound difficult. With a high-utility framework; like that of React Native,  the process gets much easier. Take a sneak peek into the codebase of creating a QR code scanning app. 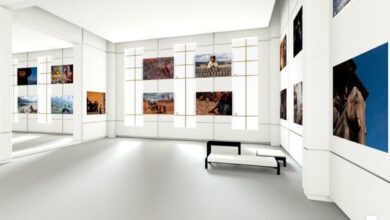 What Are The Most Frequently Asked Questions About Online Exhibitions? 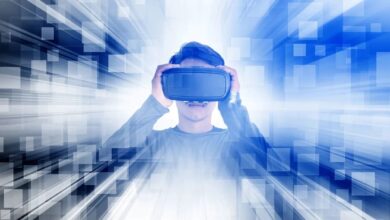 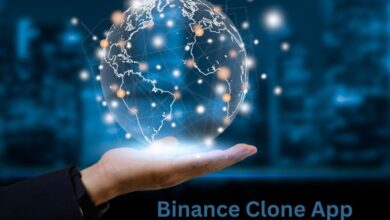 Should You Invest In A Cryptocurrency Trading Platform Like Binance App? 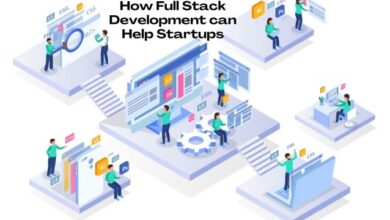