The National Payment Corporation of India (NPCI) first introduced the UPI Autopay Option in July 2020. Customers can use any UPI app to enable e-mandate using this capability for regular payments.

According to a report, the world’s largest search engine company Google has announced that it will provide UPI Autopay as a payment option for subscription-based purchases on Google Play in India.

The National Payment Corporation of India (NPCI) first introduced the UPI Autopay in July 2020. Customers can use any UPI app to enable e-mandate using this capability for regular payments.

Users who wish to use UPI for recurring payments must first choose the “Pay with UPI” option after selecting a subscription plan through Google Play Billing.

In India, Unified Payments Interface, often known as UPI, has grown to be the most widely used mobile payment method for P2P and merchant transactions. In response to customer demand, Google is now stepping up with improved UPI features. Users in the South Asian nation can now purchase subscriptions through Google Play by using UPI.

Google stated on Tuesday that UPI Autopay is now available as a payment method on the Play Store, enabling customers in the nation to buy subscriptions using UPI. The update was released a few months after Google introduced UPI as a payment option for Play Store purchases of applications, games, and in-app content in 2019.

To use UPI for recurring payments, users must choose the “Pay with UPI” option after choosing a subscription plan using Google Play Billing.

According to Google, adding the additional payment option won’t result in any other billing system modifications. This indicates that it will continue to receive commissions from domestic subscription-based purchases made through the Play Store.

According to Saurabh Agarwal, head of Google Play Retail & Payments Activation – India, Vietnam, Australia, and New Zealand, “with the introduction of UPI Autopay on the platform, we aim to extend the convenience of UPI to subscription-based purchases, helping many more people access helpful and delightful services – while enabling local developers to grow their subscription-based businesses on Google Play.”

In order to expand UPI to recurrent transactions, the National Payment Corporation of India, the organisation in charge of monitoring UPI, introduced the UPI Autopay service in 2020. However, when businesses in the nation enabled UPI Autopay on their apps, such as Netflix and Disney+ Hotstar, it attracted little attention.

This resulted from a Reserve Bank of India payment regulation that demands additional approval for auto-recurring transactions totalling more than 5,000 Indian rupees ($62) from banks, financial institutions, and payment gateways.

Last month, India’s antitrust body fined Google $113 million for abusing the dominance of its Play Store there and ruled that the corporation was not allowed to impose any restrictions on app developers’ use of outside payment processing systems for in-app purchases and Play Store transactions. Google therefore stopped enforcing its rule mandating developers to use the Play Store’s billing mechanism for customer transactions in the nation.

In order to defy governmental pressure, the maker of Android is also trying different payment methods for the Play Store in nations like South Korea, Australia, Japan, and most recently the United States.

Additionally, Apple offered UPI as a payment option to the Indian App Store last year. However, the Cupertino Company only accepts payments made through Apple ID in the nation and does not support UPI Autopay for recurring payments.

As a payment method for subscription-based purchases on Google Play in India, Google has announced UPI Autopay. UPI, also referred to as the Unified Payments Interface, has developed into the most popular mobile payment option for P2P and business transactions. Users can now use UPI to pay for subscriptions on Google Play.

The UPI Autopay service was launched in 2020 by the National Payment Corporation of India, the entity in charge of overseeing UPI. In the country, Google no longer enforces the requirement that developers use the Play Store’s billing system for customer transactions. Apple does not support UPI Autopay in the country and only accepts payments made through Apple ID.

How do I enable UPI Autopay in GPAY?

What is UPI Autopay mandate?

Which app is leading in UPI payments?

UPI Bhim One of the top UPI apps in India is BHIM, short for Bharat Interface for Money. This Indian application was developed by the NPCI in 2016. The first platform to introduce the UPI payment method was BHIM.

Why AutoPay is not working? 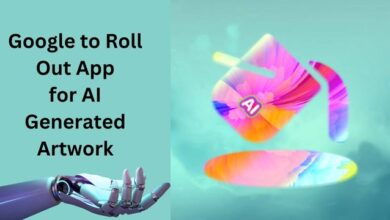 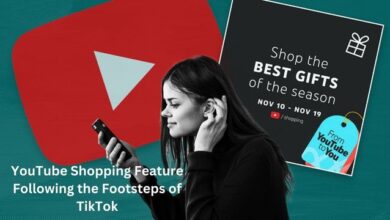 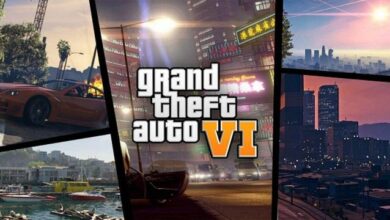 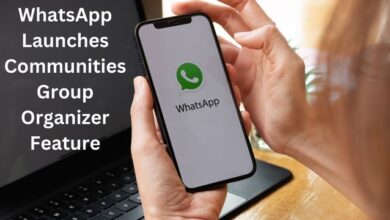