Instagram Down: On October 30, several users reported that the Instagram app would not launch and would repeatedly crash 30 seconds after being used. While the majority of iPhone users are having this problem, some Android users speculate that the app may be unavailable. It appears to be a problem or a mistake right now.

This is not the first time the app has experienced problems; a few weeks prior, users reported the same issue.

On October 30, several users expressed their dissatisfaction on Twitter. Many of them disclosed that had been having problems with the app, which kept crashing 30 seconds after they started using it.

The majority of iPhone users and a few other Android users experienced this issue. This has happened previously, so it’s not something new.

Several people have already expressed their concerns about a similar occurrence on October 5. Given that other people have reported experiencing the same issue, it might be a glitch-type error or a bug.

People quickly started making memes because many of them were baffled as to what might have transpired.

Although Instagram has not yet addressed the potential root of the issue, in most situations it resolves on its own. Instagram distributes updates to ensure that all bugs are automatically fixed, just like every other app.

You should not be concerned if your auto-update is enabled because the issue will be resolved on its own.

To make sure your app is up to date, go to the App store or the Play store if you don’t already have it installed.

Why is my Instagram closing as soon as I open it?

Completely turn off the phone, give it some time to cool out, then restart it. After the phone has been reset, test the app. If the app continues to crash, see if your phone needs any upgrades. If you don’t have Instagram’s most recent version loaded, your app is more likely to crash.

When your app is not updated, Instagram frequently crashes because there may be a bug or a malfunction that can only be fixed by updating the app to the most recent version. Android users can utilize Google’s Play Store to find and access the update. The most recent version of Instagram can be downloaded through the App Store for iOS users.

If the storage on your smartphone is low, Instagram may potentially crash. Your smartphone needs between 10% and 20% of its storage to be free for apps to function properly. You might not be able to utilize other apps on your phone if apps like TikTok dominate the storage space.

After being used for the second time in a month, Instagram’s app broke after 30 seconds. Some Android users think the app might not be available. Users had previously reported the same issue a few weeks ago, so this is not the first time the software has had issues. Always try rebooting your phone or tablet first if you are having issues using Instagram. Apps need between 10% and 20% of your smartphone’s storage to be free to operate effectively.

Updating Instagram to the most recent version available from the App Store is the simplest solution to the problem. The newest bug in the app has been fixed in Version 255.1, so you must update it. On your iPhone, navigate to the App Store and click the “Update” button. Await the update’s installation.

Why is my Instagram not working on my phone?

Restarting your smartphone is a good place to start if Instagram is giving you trouble. Many times, this straightforward adjustment is sufficient to restore order. Additionally, check sure your Internet connection is reliable. Restart the router if you’re using Instagram while connected to Wi-Fi.

Will Instagram be extinct in 2022? Not nearly, I’m afraid. The platform is undoubtedly competitive, but for content producers that use the algorithm to their advantage and provide stuff that viewers want to see, it will continue to be relevant. 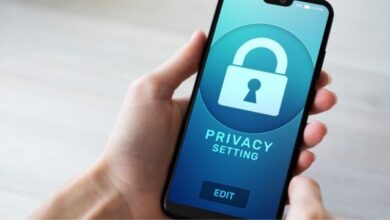 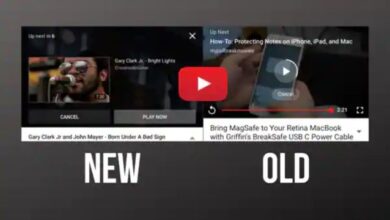 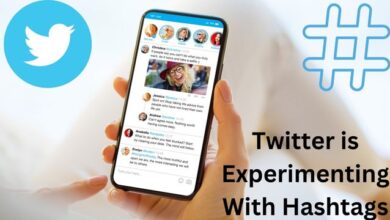 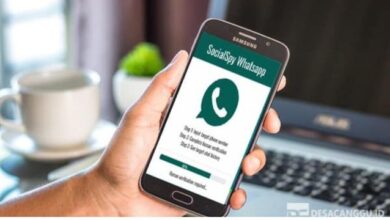