Similar to the Modern Warfare 2 Hardcore mode, it is on the way but isn’t yet ready for public consumption. So don’t worry if you can’t get it right away; we’ll let you know when it will be released and how much it will cost.

A new era has begun with the release of Modern Warfare 2, which marks the end of the Battle Pass advancement and content that was shared by Call of Duty: Modern Warfare, Black Ops Cold War, Vanguard, and Warzone.

The first season of the Modern Warfare 2 Battle Pass, which will reward devoted players with exclusive unlocks like Operator skins, Emblems, Calling Cards, and Weapon Blueprints, is about to launch. However, it remains to be seen whether anything can compete with the best M4 loadout in Modern Warfare 2.

November 16, 2022, has been set aside for the release of the Modern Warfare 2 Battle Pass. That will occur two weeks after the base game’s debut and coincide with Warzone 2’s release. The release of Season One has been timed to guarantee that conventional multiplayer and battle royale players are on equal footing from the start because the two games are planned to share Battle Pass progression.

The cost of the Modern Warfare 2 Battle Pass will be 1000 COD points, or roughly $10/£10. The option to skip levels is a recurring feature and costs 150 COD points for every square. Also included in the Call of Duty: Modern Warfare 2 Vault editions are the Season One Battle Pass and 50-tier skips, so on November 16 you can expect to see a lot of sweatpants with distinctive skins and badges.

The progression between Warzone 2 and Warzone mobile will be shared through the Modern Warfare 2 Battle Pass, which is scheduled to launch in 2023. This implies that all of your victories will ultimately count toward raising your battle pass level, whether you choose to play battle royale or traditional multiplayer.

Although it’s anticipated that each game’s battle pass rewards would be distinctive, the great majority of unlocks ought to transfer between the three games.

Because Modern Warfare 2 has not yet launched, the Battle Pass is not accessible at launch.

It is greyed out and inaccessible despite being included in the menu navigation; it is only there as a stand-in for when it eventually does.

In case you were wondering, Hardcore Tier 1 modes are also not accessible at launch; however, unlike the Battle Pass, there is no set release date for them.

How To Unlock MW2 Gold CAMO

In every Call of Duty game, getting the Gold Camos has been the player’s objective, and Modern Warfare 2 is no exception. However, Modern Warfare 2 has altered how you obtain Gold Camos and other masteries. In this article, we’ll cover all you need to know about how to unlock Gold Camos in MW2.

In MW2, you must first complete a series of Base Camo tasks to unlock a Gold Camo. The number of Base Camos available to unlock for each weapon has been drastically reduced in the new game compared to the previous one. There are currently just four weapon-specific camos left to acquire before you can use the Gold Camo. The Camo for any weapon on the roster is unlocked by completing all other Camo tasks, which are universal.

For instance, you must complete the four M4 Camo tasks to unlock the Gold Camo for the M4 Assault Rifle. These entail using the weapon in a fundamental way, such as obtaining kills while hip-firing or while employing ADS. Upon unlocking the four Camos, From the Weapon Mastery menu, you can equip the Gold Camouflage.

It’s important to note that some Camo tasks are restricted to certain weapon levels. That implies that you’ll have to start using a certain weapon frequently if you want to start unlocking Camos for it. Nevertheless, the grind that was prevalent in earlier Call of Duty games appears to be drastically reduced by this new method. It appears that there will be a lot more golden weaponry on the Modern Warfare 2 battlefields.

This raid will be a multi-hour 3v3 mission with a strong emphasis on teamwork and rigorous communication. As Season 1’s premiere approaches, more information on Raids ought to become available.

Check out a complete list of the greatest weapons and weaponry in the game as well as the Operators in the game for additional information on the game before the release of Modern Warfare 2 Season 1.

Will Modern Warfare 2 have a battle pass?

The launch date for the Modern Warfare 2 battle pass is November 16, which is also the day Season 1 debuts. The pre-season period, which includes a Battle Pass and two free weapons to acquire, always precedes the first full season in the previous Call of Duty games released in the contemporary era.

What is battle pass on Modern Warfare 2?

Call of Duty: Modern Warfare 2 is now being played by players, but where is the game’s Battle Pass? In multiplayer games, Battle Passes give players something to strive for, and Call of Duty Battle Passes are frequently packed with skins and weapon blueprints that players desire to get.

How much is the MW2 battle pass?

The cost of the Modern Warfare 2 Battle Pass will be 1000 COD points, or roughly $10/£10. The option to skip levels is a recurring feature and costs 150 COD points for every square.

The Battle Pass for Call of Duty: Modern Warfare 2 will be published on November 16 but won’t be playable when the game debuts. Devoted players receive exclusive unlocks like Operator skins, Emblems, Calling Cards, and Weapon Blueprints during the first season of the Battle Pass.

The Modern Warfare 2 Battle Pass, which will debut in 2023, will let players progress between Warzone 2 and Warzone mobile. The battle pass costs 1000 COD Points, or $10, for owners of the standard edition. Hardcore Tier 1 modes are not initially playable either.

This new approach seems to significantly lessen the grind, which was common in past Call of Duty games. 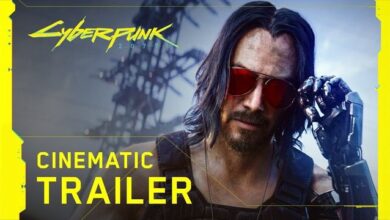 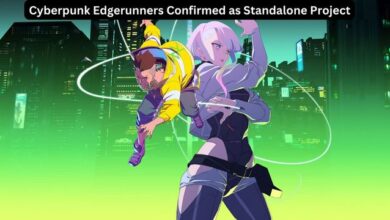 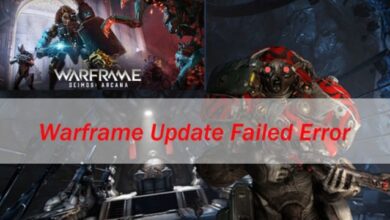 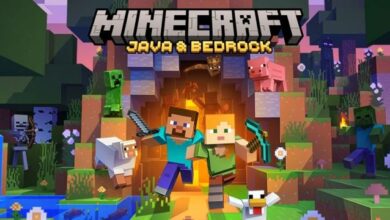