Many people may be curious about whether it’s possible to play modern warfare 2 Spec Ops Solo by yourself. Fortunately, we can answer that query because we are here.

Although the majority of players will choose to complete the Spec Ops missions in MW2 with a teammate, there are undoubtedly some who would like to do so.

Don’t worry if you are one of these people. Playing the Spec Ops missions alone is not impossible, though it could be a little difficult to get started.

Although there isn’t a typical way to play Spec Ops missions alone, you can do so via a hack. Simply join a regular Spec Ops game and wait for the other player to leave.

At missions like Low Profile, the simplest way to get another player to quit is to land in a completely different location from them. They’ll typically give up after realizing you’re not a team player as a result of this.

Since missions like Defender Mt. Zaya don’t have distinct drop places, this won’t always be effective. You’ll just have to wait and hope the other player gives up in these situations.

It’s important to note that you will respawn alone rather than being forced to join to another player’s lobby if you die when playing solo and decide to try any quest again.

However, by employing this workaround, you appear to be spoiling the fun for another participant. These tasks are, after all, primarily designed to be played together.

Unfortunately, there isn’t a single-player-only Spec Ops mode like there was in Modern Warfare 2. Infinity Ward should include it in a future update.

Of course, if you plan to attempt to complete any of the missions alone, you should be familiar with how to complete each Spec Ops mission in MW2 with three stars.

Even though it is challenging to complete the Spec Ops missions in MW2 by yourself, it is certainly possible with a lot of skill and persistence.

You will undoubtedly have a chance if you prepare beforehand by having a few tricks up your sleeve. You can get AI combatants to help you on missions like Defender Mt. Zaya, so you won’t be completely alone.

Low Profile is arguably the most difficult task, and most solo players will have trouble completing it. You might just get it out alive, though, if you know how to defeat Low Profile and obtain all three stars before diving in.

The Spec Ops mode for MW2 cannot be played offline. Unfortunately, the story and a very limited multiplayer option are the only modes accessible while offline.

Without an internet connection, anyone hoping to use the Spec Ops mode will be sadly let down.

Furthermore, playing Spec Ops with a friend in split-screen mode is not possible. But in MW2, there is a tonne more game options that allow for split-screen play.

How Many Players Can Join a Spec Ops Mission?

Any of the Modern Warfare 2 Spec Ops missions can only be played by a pair of players. Compared to the previous Modern Warfare, which allowed for a maximum of four players in each mission, this is a substantial decrease.

Each assignment is created to only have two people at once. Therefore, if you were hoping to play with three additional pals, you will regretfully be unable to do so.

Can you play Spec Ops with 2 people?

The two-player cooperative Spec Ops mode in Modern Warfare 2 is fun. Activision has stated that there will only be three missions available when it launches, but additional missions may be added in the future. These will be significant operations occurring in the new Warzone 2.0 map area of Al Mizrah.

Call of Duty: Modern Warfare 2 will provide players with a lot of value right away thanks to its robust multiplayer mode and comprehensive campaign, but Infinity Ward is also integrating a Spec Ops mode to make the deal even better.

Can you play the co-op campaign on MW2?

Cooperative play in MW2? The campaign does not presently support co-op, however, it is anticipated that the ability will return for multiplayer.

How many Spec Ops missions are in modern warfare?

Owners of MW2 can participate in 3 Spec Ops missions through the cooperative area of the lobby as of this writing. Each Spec Ops assignment also offers a different playstyle, such as covertly entering a base or defending an area.

Though it could be a little challenging to begin, playing Modern Warfare 2 Spec Ops missions alone is not necessarily impossible. Join a standard Spec Ops game, and then before attempting a solo operation, wait for the other player to leave. It’s vital to keep in mind that if you die when playing solo, you will revive by yourself rather than being required to join another player’s lobby. Modern Warfare 2’s Spec Ops mode can only be played by two players, so split-screen multiplayer with a pal is not an option. The only game types that allow offline play while connected to the internet are the story and story missions.

Tags
Game how to Modern warfare 2 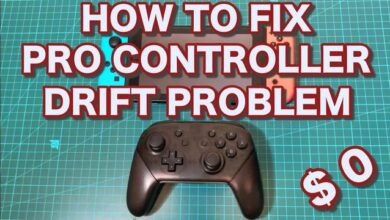 How to Fix Drift on Nintendo Switch Pro Controller 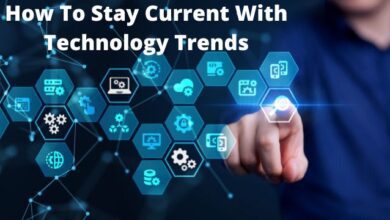 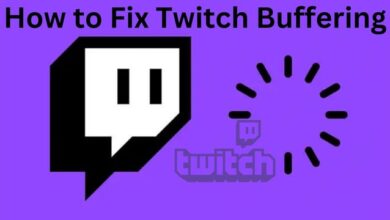 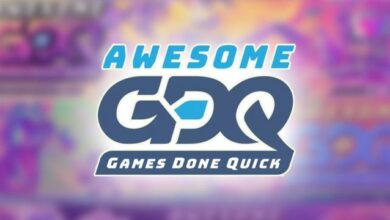