WRC Generations has had issues on Xbox ever since its introduction earlier this month.

First, the Fully Loaded Edition couldn’t use early access. Players have since experienced a wide variety of wheel difficulties with WRC Generations on Xbox.

The most recent WRC Generations Xbox version asserts to have resolved these force feedback issues after consulting with Microsoft to find a patch.

Additionally, Fanatec wheels that are compatible are now recognised. Before, attaching a Fanatec wheel to an Xbox caused the game to crash and reboot to the console’s dashboard.

Players may still experience problems with other Thrustmaster accessories, according to KT Racing. To fix this, an update is already under construction.

Force feedback problems with Logitech steering wheels persist, but according to KT Racing, a forthcoming Logitech G HUB update should fix them. After almost a month, WRC Generations may now be played on Xbox with a wheel.

The throttle is only functional when pressed at least 95%, among other difficulties, are also being addressed by KT Racing.

Next week, a patch for PlayStation systems will be released that addresses the same problems as other platforms.

Note: An extra update is being created to address potential problems with some Thrustmaster accessories.

Note: A future upgrade to the Logitech G HUB should fix the FFB issues that still exist with Logitech steering wheels.

Fixed in a future update

How to fix some of Windows 11's biggest annoyances 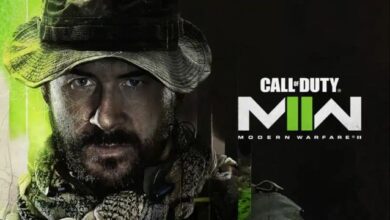 How to Fix Modern Warfare 2 Scan and Repair Error 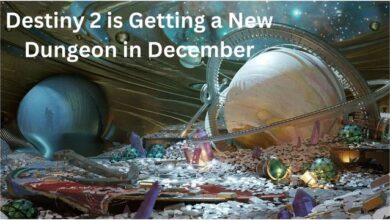 Destiny 2 is Getting a New Dungeon in December 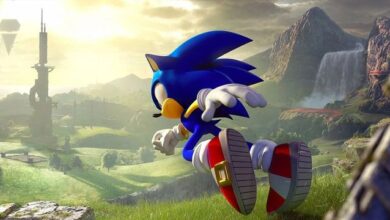 Sega Super Game May Come Out in March 2026 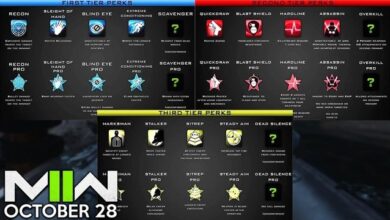