Android Phones Alerts: The world experiences earthquakes daily, and hundreds of millions of people live in areas that are vulnerable to them. Although a public infrastructure to detect and alert everyone of an earthquake is expensive to create and deploy, an early warning can assist people in getting ready for shaking.

When people use Google search, we thought there was an opportunity to leverage Android to give them timely, useful earthquake information and, if necessary, a brief heads-up to get themselves and their loved ones to safety.

The free Android Phones Alerts and Earthquake Alerts System services may notify Android users before any shaking occurs and can identify earthquakes anywhere in the world.

Google collaborated with the ShakeAlert® team in California, Washington, and Oregon to disseminate alerts generated by their technology. ShakeAlert detects earthquake shaking using a network of 1675 seismic sensors, and then employs data analysis to pinpoint the location and magnitude of the earthquake.

The Android Earthquake Alerts System receives the signal from the ShakeAlert® system and immediately notifies Android users of an earthquake.

Google employs a crowdsourcing strategy outside of these U.S. states to find earthquakes. Small accelerometers built into every smartphone can detect speed and vibrations, which are signs that an earthquake might be occurring.

The phone will send a signal to our earthquake detection server along with a rough location of the shaking if it senses something that it believes might be an earthquake.

The server then integrates data from numerous phones to determine whether an earthquake is occurring.

The world’s largest earthquake detection network is built using this method, which employs the 2+ billion Android phones in use worldwide as mini-seismometers to measure an earthquake’s vibration and shaking rate and notify Android users in the impacted areas.

You may also view earthquake detections on Google Search. If you’ve felt any trembling, just type “Earthquake near me” into your search engine to learn more about any nearby seismic activity.

There are two different earthquake notification kinds available for Android users. Only earthquakes with a magnitude of 4.5 or above are capable of sending either alert type.

When you tap on either of the notifications, you will get information about earthquake safety, including quick actions you can do to keep yourself safer following an earthquake. A thorough map showing the location and magnitude of the earthquake’s early estimates is also provided.

The information included in Tuesday’s Android notice came from ShakeAlert, which notifies state governments and other parties when an earthquake starts on the West Coast. And Google has taken initiatives to increase the accessibility of that information in those few seconds.

First, the business integrated the alarm into its platform, sending push notifications to Android users who are nearby an earthquake without requiring them to download an additional app.

Does the US have an earthquake early warning system?

How do I turn on earthquake alerts on Android?

Is there a ShakeAlert app?

How much warning do you get before an earthquake?

Typically, three to five seconds after an earthquake begins, early warning notifications are sent out. That is the amount of time it takes for computers to analyze the data and for seismic waves to reach the nearest stations.

For the San Jose earthquake’s early warning notifications, Google’s Android phones performed better than Apple’s iPhones. Using a network of 1675 seismic sensors, ShakeAlert can identify earthquake shaking and then use data processing to determine the earthquake’s location and size. Android users may receive notifications from the free Android Phones Alerts and Earthquake Alerts System services before any shaking. Users of Android phones receive earthquake alerts. Both alert types can only be sent by earthquakes that are 4.5 on the Richter scale or greater. 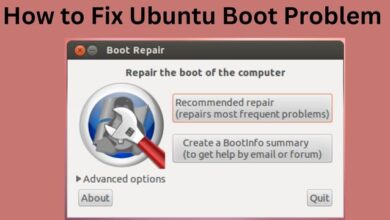 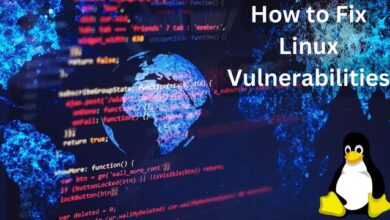 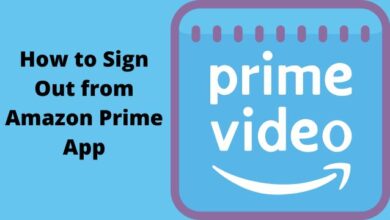 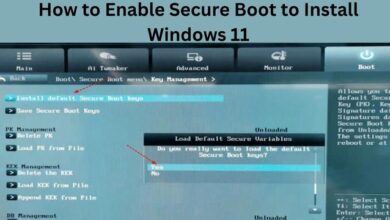 🙏 🙏 ❤ ❤  Always be updated with computer tips, mobile tips, how to fix, tech reviews, and tech news on Rowdytech, or subscribe to the YouTube channel.