Your device’s potential for malfunction increases as it becomes more sophisticated and complex. For instance, modern cell phones, for instance, are highly technologically advanced devices, yet they still have a lot of flaws and issues.

For a variety of Android smartphones, this is essentially true. Since there are so many distinct smartphone models running this system, different issues may affect them more frequently as a result of updates or poorly adapted apps.

There may be many distinct issues. Although your device may be frozen or unwilling to connect to Wi-Fi or Bluetooth, the green screen on Android is one of the most challenging and dangerous issues. If the green screen shows on your Android handset, don’t worry. In the majority of cases, you can fix it yourself.

The process for performing a hard reset on a smartphone is essentially the same for all mobile devices. You may hard reset your iPhone 13 similarly.

You can fix the majority of software issues on your Android device using this method.

After three fruitless tries, if the screen doesn’t go away, there’s a hardware issue.

It’s significant to remember that an Android device’s response to pressing the Power button varies depending on the model. For instance, if you hold down the Power button on a Xiaomi smartphone for 10 seconds, the phone will reboot right away.

If none of the aforementioned solutions worked, you probably have a hardware issue. The only option in this situation is to replace or fix your mobile device. If your smartphone is sufficiently old, it might not be economical to fix it. Then you might want to think about getting a new machine.

If you can resolve the issue, you must immediately upgrade the operating system on your smartphone and clear it of all debris.

Additionally, you should uninstall any unused apps from your Android device and run an antivirus scan. If you don’t, there’s a chance the issue will come up again.

What is a green screen on Android?

AMOLED panels have historically been viewed as having more issues than IPS ones. Flickering, color inversion at less crucial viewing angles, and burn-in are still there and continue to annoy users all around the world, even if users ignore the skewed saturation, which is essentially nonexistent now.

Another point is that everyone is aware of the drawbacks of AMOLED technology and knows what to expect when purchasing a smartphone with one. However, very few people can instruct you on how to act if the screen suddenly goes green.

The death green screen is another name for it. This screen is known by this name since it typically alerts you to a significant malfunction with your smartphone. Doesn’t this resemble the Windows blue screen in several ways?

One restart, though, should usually be sufficient to fix your smartphone. You shouldn’t worry too much because of this.

Why does a green screen occur on Android?

It’s unfortunate if your Android smartphone has run out of free space. This stops apps and even system programs from creating temporary files, which can result in serious issues like the green screen if the phone is running low on space while system apps are running. In this situation, you must immediately make room on the phone or add more space with a micro SD card.

You may experience major failures and your system may not function properly if you have phone issues, such as the ones mentioned above. You should always be aware of how your phone functions:

These are all indications that your Android gadget might soon become permanently dysfunctional.

The battery is draining quickly

One of the causes is frequently referred to as a battery that is rapidly depleting. This can be the case if the smartphone is already outdated and the batteries are damaged or if the battery has worn out. Additionally, background-running applications might drain a mobile device.

This is most likely the cause of the green screen you’ve been seeing if you’ve noticed that your smartphone has been losing power faster than usual lately.

Additionally, the issue might not be with the software. Your smartphone’s green screen could be the result of component damage. the motherboard or the screen, as examples. Such issues can also arise as a result of dropping the smartphone or submerging it in water.

Other uncommon reasons for this issue exist. Users occasionally experience this issue following system updates, but it is readily resolved by the developers with a new bug patch. On the other hand, this issue might also appear soon after the system restore.

The performance of Android may suffer if you’re still running an older version of the operating system. Simply said, older versions are no longer supported, and your phone is unable to receive the most recent bug patches and security protocol updates. Your device is at risk in this situation from serious bugs and other issues with your phone or tablet.

Is it possible that the green screen appears due to problems with the brightness settings?

If users who have noticed their smartphone screens becoming green are to be believed, this phenomenon happens at low brightness levels. Therefore, as the brightness is increased, the greenness should either completely vanish or become less obvious.

Yes, this will inevitably result in higher power usage and shorter battery life. Additionally, it won’t entirely solve the issue. So it is advised to call a repair agency in this instance.

Why does my Android have a green screen?

Your smartphone’s green screen could be the result of component damage. the motherboard or the screen, as examples. Such issues can also arise as a result of dropping the smartphone or submerging it in water. Other uncommon reasons of this issue exist.

Why is my phone screen glitching green?

Incorrect display configurations The wrong display settings, such as a low brightness in Night Shift/Dark mode, can be the root of this green screen problem. iOS system bugs or errors: The iPhone green screen issue can be brought on by using an outdated iOS version or updating an iOS that is incompatible.

Can you fix the green screen of death?

The Green Screen of Death, also known as GSoD, is a serious malfunction that can harm crucial system components and render your PC unusable. By putting some workable methods into practice on your Windows 10/11 computer system, the problem can be quickly fixed.

Why is my display green?

A broken or unplugged monitor cable is what creates a green screen. Blue, green, or red color output is not possible from a damaged cable to produce a typical perspective. The monitor only shows the color it receives from the cable as a result. A monitor screen might potentially become completely green due to an old video card.

One of the trickiest and riskiest problems to address on Android phones is the green screen. For the most part, all mobile devices require the same steps to do a hard reset. If you have phone problems, you can encounter significant faults and your system might not operate correctly.

This circumstance puts your phone or tablet at risk of significant bugs and other problems. 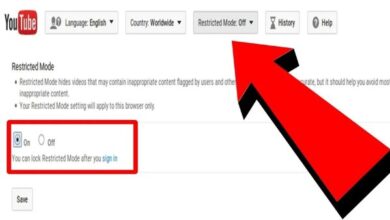 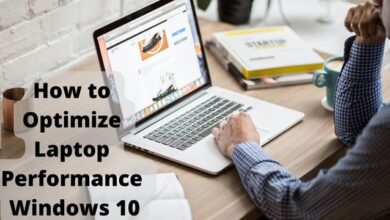 How to Optimize Laptop Performance Windows 10 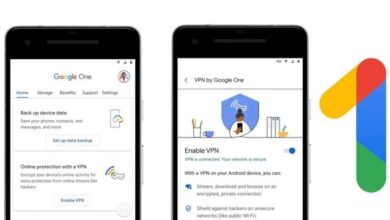 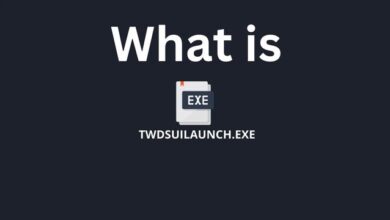 🙏🙏❤❤Always be updated with computer tips, mobile tips, how to fix, tech reviews, and tech news on Rowdytech, or subscribe to the YouTube channel.