All players who pre-ordered Call of Duty: Modern Warfare 2 across various platforms can now access the campaign. At 10:00 PT, early access was made available. Users have attempted to launch the campaign, however, they have encountered difficulties.

Users who purchased the game on a Steam encounter a Connection Time Out error when they attempt to unpack the pre-load files they downloaded 24 hours earlier to launch the game. As thousands of users attempt to access the game simultaneously, the Steam servers are likely overloaded. However, the problem might be resolved.

Some users have reported that the solution is as simple as restarting Steam and attempting to update Modern Warfare 2. Anyone who wants to play the game must shut down Steam manually.

After that, users will need to restart Steam multiple times before the upgrade can move further without encountering any connection issues.

Users can attempt to download the update from a different server with a lower amount of traffic and obtain speedier access as long as Steam’s servers are still congested.

To change the region, users must restart the Steam application. Try selecting a different region and trying again if the one you’ve chosen doesn’t work or displays the same issue.

If the cache is not cleaned after a while, connection problems may arise. By deleting the download cache from Steam and continuing Modern Warfare 2’s update, users can accelerate their downloads and updates.

After clearing the cache, users must re-log into Steam.

Verify the integrity of local files

Users can attempt to check Modern Warfare 2’s integrity to attempt to resolve the connection issue, and then the files ought to update automatically and become playable.

Depending on the sort of storage the game is installed on, this could take up to 20 minutes.

Restarting the computer is the last resort if the most recent fix does not work. Players of Modern Warfare 2 are left with no choice but to wait until Steam’s servers can sustain the influx of new users once more if that does not work either.

Depending on whether the game is installed on an SSD or an HDD, it will take the game 20 minutes or longer to finish unpacking the pre-loaded contents.

As of right now, the servers will be unavailable until October 28, 2022. The game will launch on all platforms at this time.

When can I play the MW2 campaign on steam?

One week before the full game publishes on October 28, anyone who pre-ordered MW2 digitally will have access to the campaign.

How do you fix steam must be running to play this game MW2?

If you receive the error notice “Steam must be running to play this game,” right-click the game and select Properties. Then select Verify Integrity of Game Files under the Local Files tab. The application will next begin checking the game files’ integrity.

Why can’t I play the MW2 campaign early on Steam?

You must confirm that the Campaign file has been correctly installed from the Manage Game and Add Ons menu to resolve the MW2 “Xbox Too Early” errors.

How do you fix the error Steam must be running to play this game?

Go to the Local Files tab and select Verify Integrity of Game Files from the game’s Properties page. Check the game files’ integrity. Restart the Steam client after the procedure is finished. Check if the problem has been fixed by launching the game.

Is Modern Warfare 2 remastered on Steam?

Activision has announced that Call of Duty: Modern Warfare 2, an upcoming shooter from Infinity Ward, will be available on both Steam and Battle.net on October 28. Five years after Sledgehammer’s Call of Duty: WW2’s November 2017 release, it represents the shooter series’ return to Valve’s platform.

Pre-ordered players now have early access to Call of Duty: Modern Warfare 2, although some users have reported difficulties starting the game on a PC that supports Steam. Before attempting to upgrade, everyone who wishes to play the game must manually shut down Steam.

On October 28, Call of Duty: Modern Warfare 2 will be accessible on Battle.net and Steam. With the shooter series’ return to Valve’s platform, Sledgehammer departs from its prior collaboration with the firm on Call of Duty 3D World War II from 2009.

How to Fix Green Screen on Android Phones 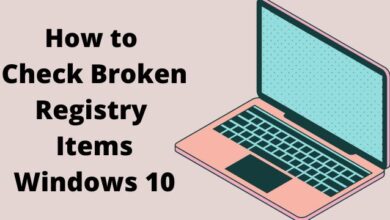 How to Fix Twitch Desktop not Working on Windows 11 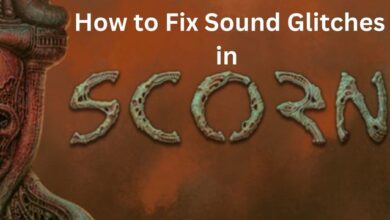 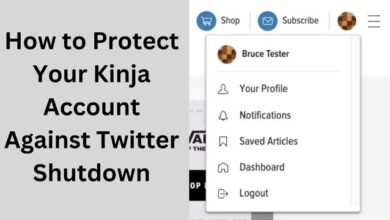