Sega estimates that the lifetime sales of its “Super Game” initiative will be at least 100 billion yen, or roughly $672 million. If all goes according to plan, Sega Super Game will be available by March 2026. Sega predicts that this game will make an enormous profit and have the highest number of active users of any Sega game to date.

According to CEO Haruki Satomi, he wants to create a game that is “so revolutionary that it attracts far more active users than any of the Group’s games to date.” To achieve this goal, he outlines online communities such as streamers.

As people create and consume content outside of the game, it adds value separate from what the developers intended. This can then attract more peripheral players, which will in turn increase the game’s population.

Sega intends to concentrate on well-known properties like Sonic, Persona, and Total War to generate enough revenue for this undertaking. Super Game will assist Sega in Satomi’s goal of developing “hit titles that symbolize Japan,” which he has also stated. Super Game is “the development of triple-A titles that cross over Sega’s full spectrum of technologies,” according to Sega, which initially addressed it in April 2022.

Sega stated in April 2022 that Super Game might incorporate cloud-based and NFT technology. As to whether or not they will be there, it has not made any firm declarations. Sega had previously announced that it would stop developing NFT games if gamers had a poor response, though, back in January 2022.

The company is working on a “large-scale, global title”

Sega has an approximate deadline for their ongoing “Super Game” project and is still working on it. The business hopes to release its super game no later than March 2026.

The corporation has already discussed the mega game as a component of its long-term strategy. In a recent financial report, Sega also estimated that it will go on sale before March 2026.

Sega CEO Haruki Satomi defines a mega game as a big-budget, international game. The ultimate objective of this project is to produce more active players than any previous game they have created.

According to Satomi in the filing, “one essential to accomplishing this goal is whether we can bring together a huge community, encompassing not just players but also streamers who play the game live and viewers who watch their videos.”

A community of that nature “expands and further develops game material, giving value to the game that is unimagined by developers, and spawning a bigger movement—which can then attract even more users and grow the game’s presence considerably.”

Although there have been various reports regarding what the big game project may include, we still don’t have a concrete understanding of it.

Sonic Frontiers, which will debut in November, is not a mega-game. Between now and 2026, Sega will also release a few other titles, including the recently unveiled Like a Dragon: Ishin.

For Sega’s earlier intellectual property, more is also planned. The corporation mentions “dormant” IP in the filing it made today. By “means of remakes, remastering, and reboots,” the business will continue to develop these, raising the possibility that more classic Sega blockbusters may be given new life.

Sega anticipates that their “Super Game” project will generate lifetime sales of at least 100 billion yen, or around $672 million. CEO Haruki Satomi aspires to develop a game that would “draw significantly more active users than any of the Group’s games to date” due to its groundbreaking nature. Along with a few other games, including the previously released Like a Dragon: Ishin, the game will make its debut in November.

Since 2020, Sega Games, its subsidiary for creating both arcade and home video games, has been in its current form; before that, the two had been independent companies named Sega Games and Sega Interactive Co., Ltd.

Where is Sega now?

Sega is only a video game development firm today. It produces games for all of the well-known consoles. And even while there have been numerous speculations about Sega returning to consoles, nothing has been confirmed.

What is Sega’s most popular game?

Do they still make Sega consoles?

Since then, Sega has only made one console: the educational toy console Advanced Pico Beena from 2005. Even after the creation of the original consoles had come to an end, authorized manufacturers continued to make third-party variations of Sega systems.

Sega’s lack of financial muscle led to its downfall as a gaming firm, even though it had a significant head start in the market and produced several extremely inventive games. Despite having only a small portion of Sega’s resources, their primary rival Nintendo quickly overtook them to become the leading video game company in the world.

How did Nintendo beat Sega?

Nintendo had better hardware at the time. The quality of SEGA’s games was poor, and SEGA consoles had no third-party support. Nintendo’s first-party games were strong enough to keep them afloat even though third-party support also declined due to Sony at the same time.

What is the world’s oldest game?

Go, commonly referred to as Wei Qi, is a two-player abstract strategy board game where the objective is to surround more land than the opposition. The game is thought to be the oldest board game still being played today. It was created in China more than 2,500 years ago. 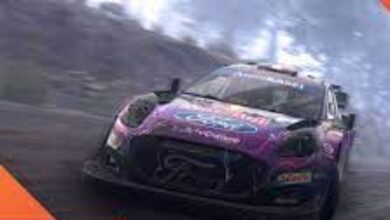 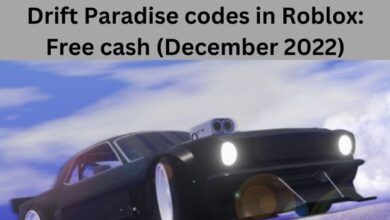 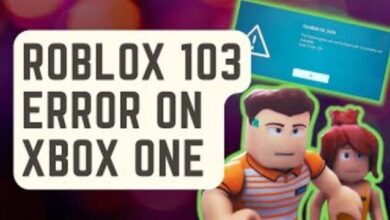 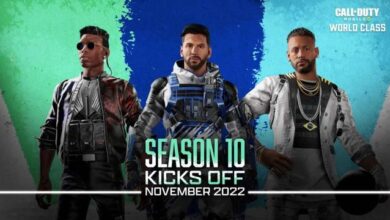