Edit and Customize Windows: Many players have relied on mods to provide a few quality-of-life elements, but they are now included in World of Warcraft: Shadowlands’ Phase One pre-patch.

The option to adjust the positioning and size of your UI windows is one such quality-of-life feature that allows you to tailor the HUD to each player’s character to maximize comfort. With this new functionality, there are many possibilities to explore. Here’s how to edit and configure all the windows in World of Warcraft.

Edit and Customize Windows in World of Warcraft

Remember that the same components, like Action Bars, enable far more customization than just window resizing. Additionally, you can choose the “Grid” option to have your screen’s elements automatically align to grids.

Users will be particularly drawn to interacting with the Action Bar settings, one of the HUD’s components. Characters’ skills are stored in Action Bars, which can be customized natively within World of Warcraft and are activated with a keyboard or mouse click.

Players can alter their Action Bars in a variety of new ways from this point on. What each choice does is as follows:

In World of Warcraft, users have the option to import layouts from friends and guildmates or save their layouts for various characters. To do this, choose the drop-down on the main Edit Mode window.

Players have the option of using the Modern or Classic UI (both of which can be changed), Importing, or creating a New Layout for their customizations.

You can copy and paste a full layout, give it a new name, then choose “Complete” after.

Your layout will then be modified to match the imported version.

How to customize your UI in Dragonflight

The HUD UI updates will certainly be to your taste if you’re a chronic junkie who needs the game to be just right for you and nobody else. You must first open your settings by using the Escape key before you can begin modifying your user interface.

When a menu appears, choose Edit Mode. When you press this button, your HUD should appear.

From here, you have complete freedom to reposition, resize, and otherwise alter the pieces.

Additionally, Blizzard provides you with two default layouts to get you going: modern and classic. You can use any of the fully adjustable layouts as a starting point to design your user interface.

A grid can be activated by checking the box if you are an unstoppable perfectionist who must perfectly align every component. Once you check this box, horizontal and vertical lines will appear that you can use to position each element of your UI by your measurements.

Is World of Warcraft for free?

Is World of Warcraft good anymore?

WoW is still running strong, and while past expansions like Warlords of Draenor appeared to be responsible for a significant decline in players, Legion attracted millions of them back. The game has been updated to version 9.0 with the release of Shadowlands after Battle for Azeroth has concluded.

The Shadowlands is the most recent of these upgrades, and there is even another one in the works! You may be thinking if it’s still worthwhile to play World of Warcraft, just like every other player who once fell in love with it. We’re not going to dodge the issue either. Still, it’s well worth it!

The Phase One pre-patch for World of Warcraft: Shadowlands enhances the game’s quality of life. One such feature is the capability to change the orientation and size of your UI panes. To improve comfort, it also enables you to customize the HUD to each player’s character.

A crucial element of the World of Warcraft HUD is the Action Bar, which may be altered in several novel ways. In addition to additional options, users can save their layouts for different characters to use with other players’ notepads or import layouts from friends and guildmates.

If you have a Battle.net account and a fast internet connection, you can access World of Warcraft without spending any money. After Battle for Azeroth, the game received an update to version 9.0 with the release of Shadowlands.

Tags
Games how to World of Warcraft

Are Gaming Subscription Services The Future of Video Games 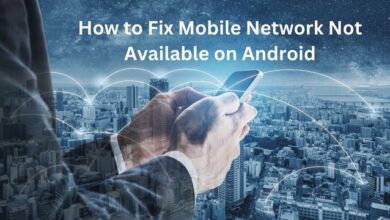 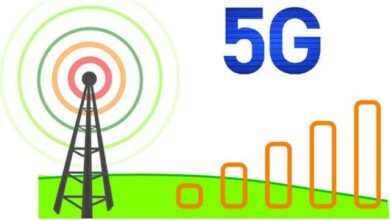 How to Fix 5G Missing from Preferred Network Type on Android? 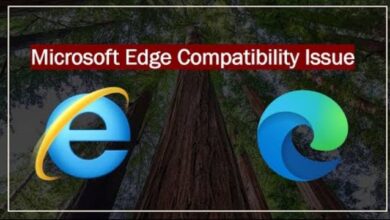 How to Fix Compatibility Problem in Microsoft Edge 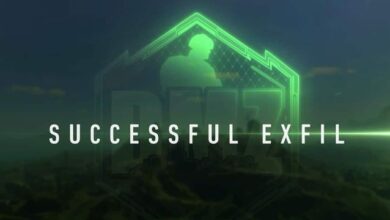