How to Fix Sound Glitches in Scorn: Since players first witnessed the game’s bizarre gameplay, Scorn has been eagerly awaited. The moody first-person horror adventure game takes place in a nightmare realm filled with strange shapes and gloomy tapestry. Things, however, haven’t been going well since its release.

Scorn has received a rating of 68% from 1,272 users on Steam thus far, which is a mixed bag. Many people think the game is too short, which is a problem because the cost is not appropriate. It gets worse, though, because players who wish to play the game are also having sound-related problems.

Given that the devs emphasized how crucial sound is to Scorn, it is not good form to see so many posts discussing sound-related issues. Numerous users claim that the issue is not platform-specific. It happens on both the Xbox and PC.

Although the horror genre is not the most well-liked, it does have a devoted following of players. Horror and adventure are both present in the project. The game has finally been launched after years of development. According to the most recent reports, the in-game sounds have several problems and bugs, and now we’ll provide you with advice on how to solve them.

While the game is running, some players have complained of an obnoxious sound in the background. Others claim that they can hear nothing at all.

Even though the developers have not yet addressed this issue, the community appears to have discovered a solution.

However, a workaround can only address so much of the problem because it is most likely a technical or software-related one. However, the following are the suggested PC and Xbox fixes:

Although numerous users have attested to the effectiveness of this technique, results may differ from system to system. Having said that, reinstalling the game or updating the software won’t fix the issue, so don’t spend your time doing so.

When can users expect an official patch for sound-related issues?

The game’s developers will require some time to identify the problem’s primary cause and deliver a patch because it was only just released on October 14, 2022. Having said that, a last-minute remedy might be implemented this weekend or the next week.

However, it all relies on how complicated the problem is and whether the developers are even initially aware of the issue. However, since this is not an isolated incidence or anomaly, the issue will probably be thoroughly looked at.

What Are Sound Glitches in Scorn?

It is a recently launched horror game that has a few problems relating to various components. Some gamers lament their sound-related issues. These users appear to be able to hear nothing but their footsteps. There is a clue that can help you if you’re interested in learning how to repair this bug.

The release date for Ebb Software’s planned first-person survival horror game, Scorn, has been postponed once more. Scorn’s developer announced in a recent Kickstarter update that the game will now release sometime in 2022.

What’s the story of Scorn?

The player takes control of a humanoid lost in a nightmare environment populated by strange monsters and living devices made of flesh, bone, and metal. In a non-linear exploration process, the player will go into several interrelated locales in search of solutions that will provide additional light on the game’s setting.

Is Scorn a good game?

A stunning game with a chic background is called Scorn. On the other side, the story feels leisurely but logical in terms of exploration and history. However, it will be one of the most in-depth and horrifying editions in its genre in 2022, making it essential for survival horror or adventure lovers to play.

Is Scorn coming to Game Pass?

How Does Scorn End?

After being dismembered at the game’s conclusion, two people who resemble moms or guardians carry you away before you ultimately merge with the environment and decay, much like how we bury our deceased.

Are there multiple endings in scorn?

A to B in a linear game (except for the irrelevant choice at the beginning). Sadly, that is all.

Is Scorn a scary game?

Scorn’s terrifying bio-mechanical setting is a superb example of level design and horror aesthetics, but the messier fighting detracts from the wonderful tangle of flesh. Scorn is a purposefully dark game with lots of gore. If you have concerns with body horror themes, you should skip them and this review.

Scorn has so far garnered a 68% rating from 1,272 Steam players. The fact that so many people believe the game to be too brief is an issue since the price is too high. We now offer you suggestions on how to fix the numerous issues and errors with the in-game sounds in Scorn.

Users are left with no choice but to carry on playing the game because rebooting the system or updating the software won’t fix the issue. Microsoft Windows, Xbox Series X|S, Xbox Game Pass, and PC Game Pass now offer Scorn.

In 2022, the game will be one of the most intricate and terrifying iterations in its category.

Motorola Moto E22s Going to be Launched in India Today 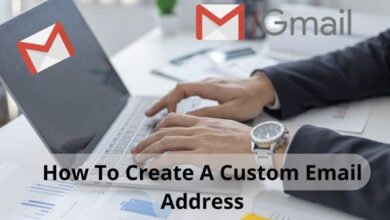 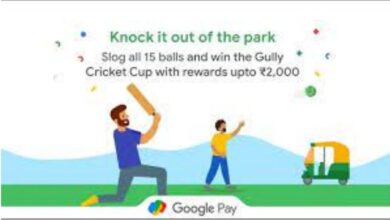 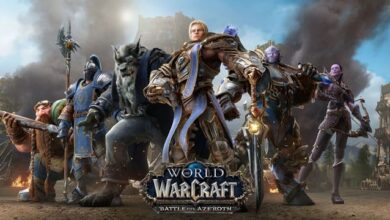 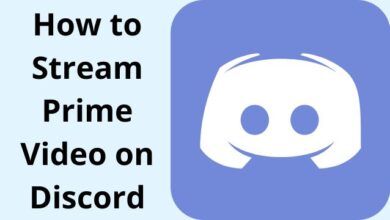 How to Stream Prime Video on Discord